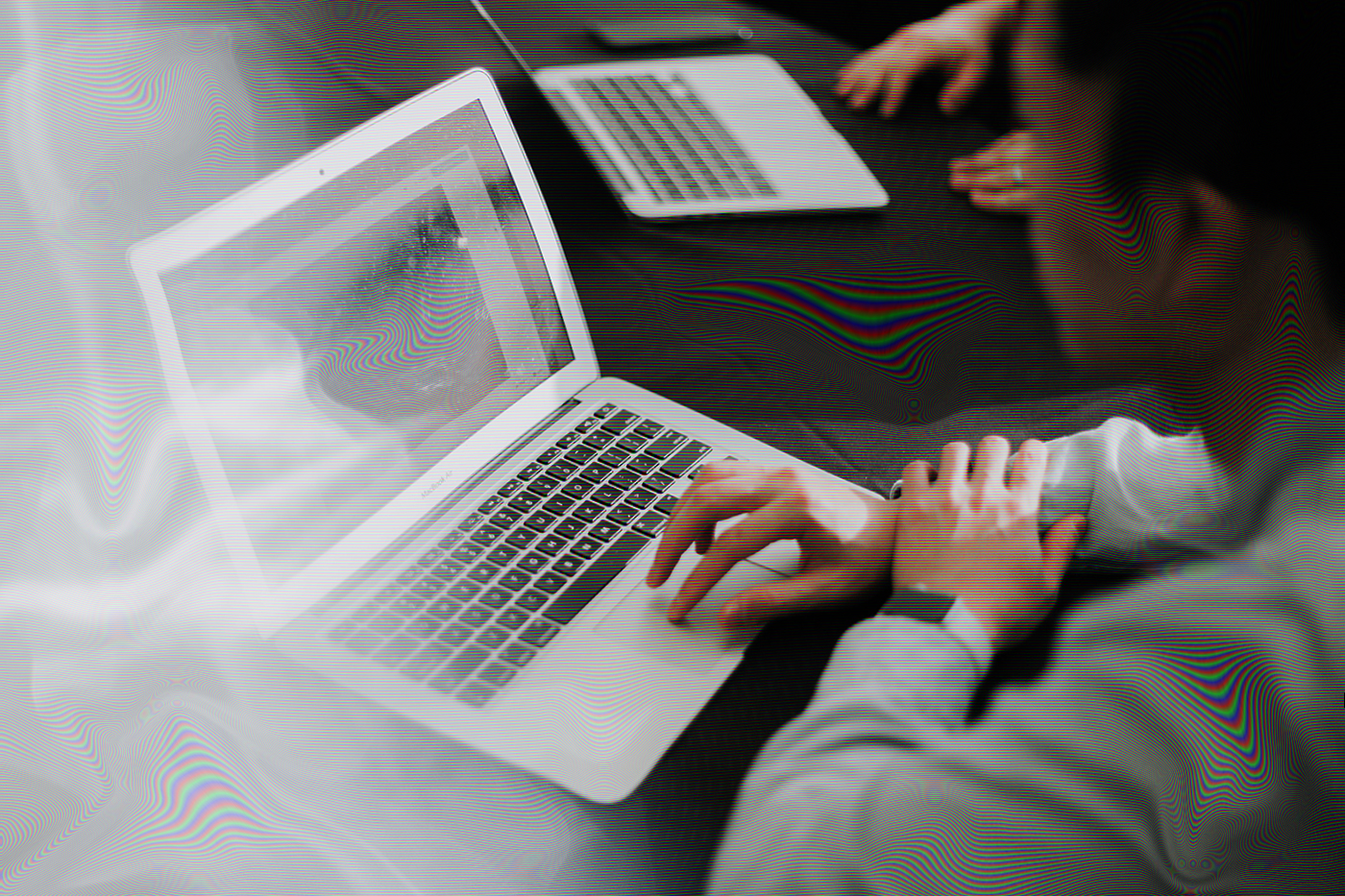 Microdosing LSD and other psychedelic substances initially gained popularity amongdrug users sharing their experiences on the internet. Practitioners used online communityforums such as Reddit. People who experimented with microdosing used online community forums and the message boards of psychedelic information sites to boast about their experiences and the subjective benefits of microdosing. While LSD (lysergic acid diethylamide) continues to be a controlled substance in Canada and many other countries, more and more people are beginning to claim that taking small amounts of it makes them feel focused, creative, and productive. Many testimonies of experiences with microdosing can be found from people of nearly every demographic: from young tech industry employees, students, middle-aged parents with children, and corporate executives.

These online claims, despite having no scientific backing, have quickly turned the practice of microdosing from a niche hobby to a cultural phenomenon being explored by people all over the world. Because of the perceived positive effects on work or school performance, many people who don’t consider themselves typical drug users have become attracted to microdosing substances like LSD and psilocybin. When it comes to the classic perception of people who use psychedelics, the image that typically comes to mind is one of long-haired hippies. Few would imagine that tech moguls and software geniuses in Silicon Valley have been using these drugs for years, celebrating these substances for their alleged performance-enhancing properties. The microdosing trend in Silicon Valley has even been the subject of articles in mainstream media including Rolling Stone and Forbes with clickbait titles garnering even more attention from the media and readers, describing LSD as “The Hot New Business Trip.” While some writers approached the subject with a positive spin, many medical and psychiatric professionals expressed their concerns in regard to the lengths people have gone to in order to enhance their productivity and creativity in today’s competitive job market.

All the online reporting on microdosing’s purported benefits has been anecdotal and strictly speculative. The scientific process moves much more slowly than popular hype, but the science is starting to catch up to what people are actually experiencing when they use psychedelic microdoses. According to microdosing researcher James Fadiman, the motivation for microdosing is partly driven by a search for the creative and innovative effects of LSD. Since he first described the concept of microdosing at a conference in 2011, the number of people experimenting with microdosing using LSD has been increasing over the last decade. This trend in the workplace, according to Fadiman, seems to be gaining the most momentum in San Francisco, but there are examples from all over the globe. “The benefit of [the dose] being micro is you go about your normal daily activities,” says Rick Doblin, executive director of psychedelic research nonprofit organization MAPS. “Your cognitive processing is slightly enhanced in certain ways — more creative, more focused, little bit of a mood elevation — but you’re not in any way tripping. And you can drive. You can do all sorts of things that you wouldn’t do if the dose were higher.”

Reddit. (2022). Microdosing LSD for use as an athletic performance enhancing drug.
Available at: https://www.reddit.com/r/microdosing/comments/55og0y/microdosing_lsd_for_use_as_an_athletic/

Siebert, A. (2020, November 13). Microdosing Psychedelics Is Trendy, But Does It Work? Here’s What Science Says. Forbes. Available at: https://www.forbes.com/sites/amandasiebert/2020/11/13/microdosing-psychedelics-is-trendy-but-does-it-work-heres-what-science-says/?sh=5e701d84cf7c