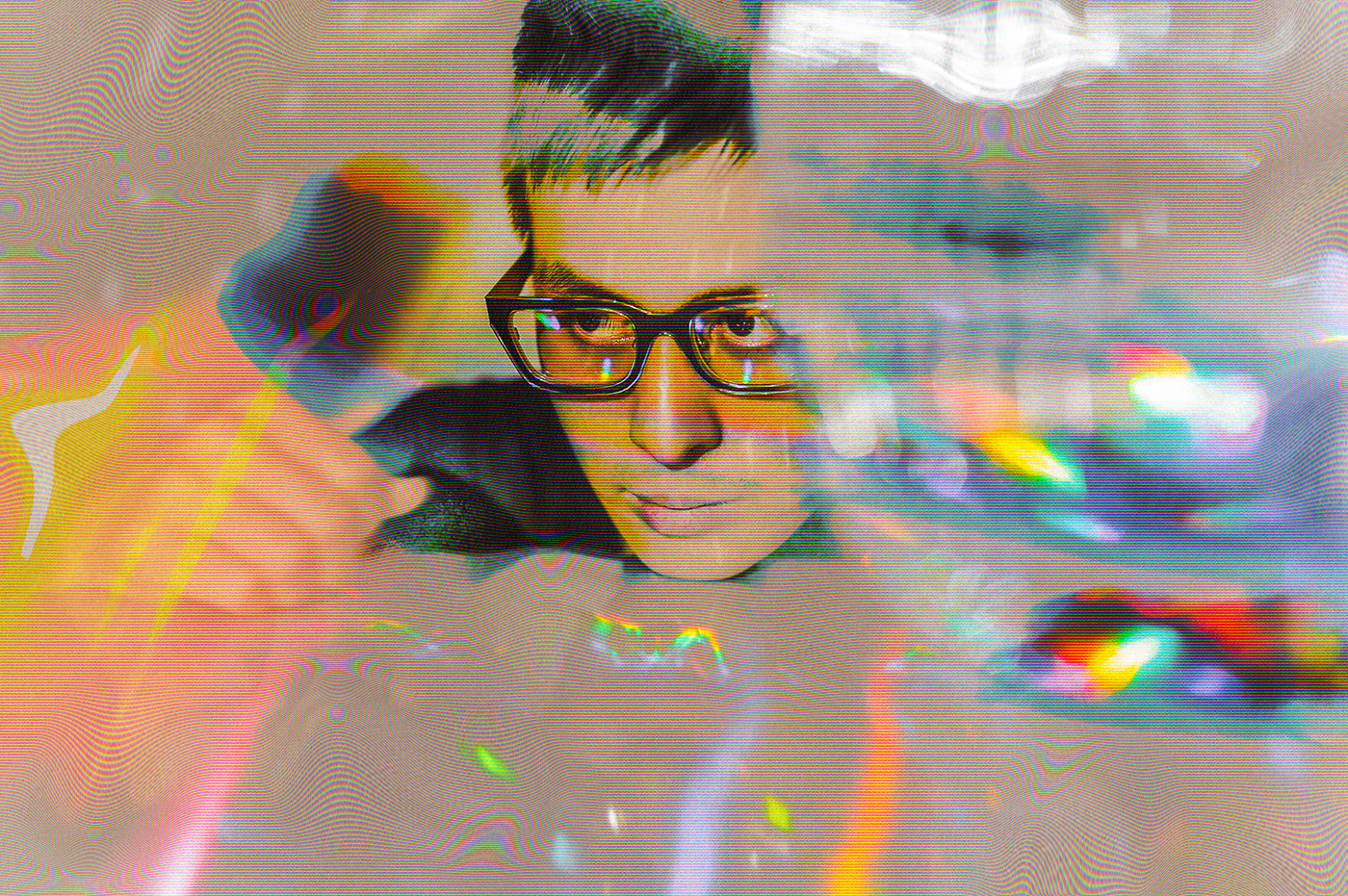 Can LSD be used as a viable option for the treatment of mental health disorders? Researchers are now exploring the therapeutic potential of Lysergic acid diethylamide (LSD), expanding on our knowledge of this substance that was first studied in the 1950s to 70s evaluating its role in certain behavioural and personality changes, including the remission of many psychiatric symptoms. LSD has been used previously for the treatment of anxiety, depression, psychosomatic diseases and substance use disorders. However, most of this research  was not performed under contemporary ethical  standards, and it has taken several decades for a resurgence of interest in its therapeutic potential for psychiatry. LSD has been gaining popularity and interest over the past decade with growing number of people reporting regularly take small, non-hallucinogenic microdoses of LSD to boost their productivity and creativity as well as to increase their empathy; but the mechanism of action of LSD on the brain and psychiatric disorders continues to remain unknown.

Moving beyond the anecdotal evidence reported online and browsing through literature reviews, one group of researchers at McGill University are examining impacts of low dose LSD on the sociability of mice. The researchers note that the main outcome of their study is the ability to describe (in rodents) the mechanism for the ways in which LSD impacts behaviour by increasing feelings of empathy, including a greater connection to the world and sense of being part of a large community. Having found that LSD increases social interaction in mice, the researchers are hoping to continue their work and to test the ability of LSD to treat mice displaying behavioural deficits similar to those seen in human pathologies including autism spectrum disorders (ASD) and social anxiety disorders. The goal is to explore whether microdoses of LSD might have a similar effect in humans while exploring this substance as a safe and viable therapeutic option.

Since the discovery of LSD in 1938 by Swiss chemist Albert Hofmann, LSD has had an inconsistent relationship with the field of psychiatry. Hofmann synthesized LSD in an effort to develop ergot derivatives for the purpose of reducing postpartum hemorrhage. When he accidentally got into contact with a small dose of LSD, he became the first subject in history to experience the effects. LSD remains a  highly stigmatized substance, included in Schedule I of the United Nations classification of drugs, restricting its use in research and making it difficult to potentially use it as a therapeutic tool in medicine. A few decades ago, anecdotal reports of suicidal acts in some recreational users were published by the media, perpetuating popular narratives expressed within the War on Drugs. These attempts are in contrast with more recent studies, demonstrating significant associations between the use of a single dose of a classical hallucinogen like LSD and an actual decrease in the likelihood of psychological distress and suicide.

In a review of modern research about LSD, it is revealed as a potential therapeutic agent for use in psychiatry, with much of the evidence supporting its therapeutic use for the treatment of alcoholism. A new study by Dr. Gabriella Gobbi (also from McGill University) sheds light on the unexplored neurobiological mechanisms by which LSD is believed to relieve the symptoms of anxiety. “While preliminary studies suggested that psychotherapy-assisted microdosing was effective in alleviating anxiety and depressive symptoms in people with severe psychiatric or neurological problems, the biological mechanisms underlying these effects had remained unclear to date.” The study conducted by Dr. Gobbi’s team demonstrates for the first time that regular administration of low doses of LSD reduces anxiety symptoms through neurobiological mechanisms that are similar to some commonly prescribed pharmaceutical classes of antidepressants and anti-anxiety medicine, such as selective serotonin reuptake inhibitors (SSRIs).

Despite the legal limitations to such research and the difficulty of designing double-blind clinical trials with this substance, expansion of knowledge through new research under modern standards are necessary in order to strengthen our understanding of LSD, help erase the stigma that still prevails around these substances and open new doors in the future related to the therapeutic potential of psychedelic medicines.