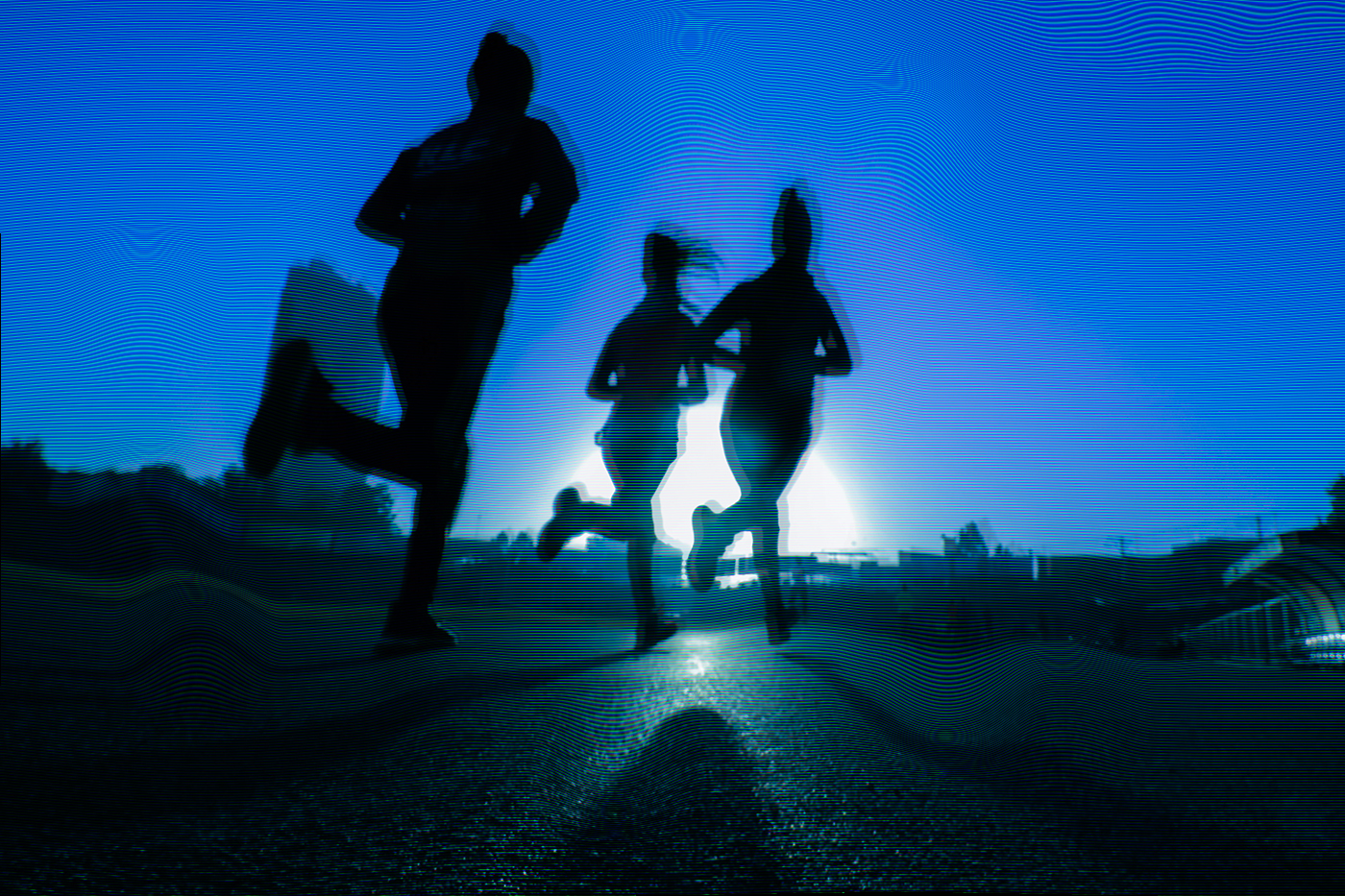 LSD as a Performance-Enhancing Drug?

LSD has a complex history related to how it was first studied by North American scientists in the 1950’s and ’60s, with this narrative making it seem nearly impossible to believe that individuals from across the world have climbed walls of rock in Yosemite, heli-skied off mountain peaks in Alaska, raced motocross bikes, competed in world-class snowboarding competitions, surfed the waves of Hawaii, flown hang-gliders, or climbed remote peaks in the Rockies, the Alps, the Andes, (and even above 8000 metres in the Himalayas)–all while under the influence of this mind-altering substance.

One of the most iconic drug stories of the 20th century is the tale of a baseball player and Pittsburgh Pirates pitcher Dock Ellis throwing a no-hitter while he was tripping on LSD in 1970. Ellis had thought he was not expected to be on the pitching roster for that day and so had taken acid with friends in Los Angeles, only to find out – while he was high on acid – that he had to pitch a game against the Padres that night.

WADA the World Anti-Doping Agency does not specifically prohibit the use of classical psychedelics such as LSD or psilocybin in sports. The agency does, however, prohibit pharmacological substances “with no current approval by any governmental regulatory health authority for human therapeutic use”, which would include the use of psychedelic substances. Despite this regulation, WADA does not consider these substances to be “performance-enhancing”.

According to Journalist James Oroc, “virtually all athletes who learn to use LSD at psycholytic dosages believe that the use of these compounds improves both their stamina and ability”. Athletes have reported improvement in balance, reflexes and concentration, along with the ability to overcome fatigue and altitude sickness. ” Users often report that “time appears to slow down” and that they become capable of “instantaneous feats of non-thinking coordination.”

“According to the combined reports of forty years of use by the extreme sports underground, LSD can increase your reflex time to lightning speed, improve your balance to the point of perfection, increase your concentration until you experience “tunnel vision”, and make you impervious to weakness or pain,” James Oroc claims. “LSD’s effects in these regards are in fact legendary, universal, and without dispute.”

In 2019, Sarah Rose Siskind ran the Burning Man ultramarathon on a full dose of LSD.  Siskind decided to partake in this activity with the intention of a therapeutic experience following a traumatic, near-death experience at Burning Man the year prior. Siskind was familiar with LSD and had run numerous ultramarathons in the past. She had also experimented with shorter runs under the influence of LSD before the date of the ultramarathon to make sure the substance didn’t trigger any dangerous physiological effects in conjunction with extreme physical exertion. “I trained physically in that I had been running ultramarathons for the past two and a half years,” Siskind said in a 2019 interview with Psymposia. “And, I trained for the drug intake. I did one training run where I ran 20 miles on LSD, and I found that the main problem was that I ran extraordinarily slowly – I was so distracted by everything. So, I figured it wasn’t a performance-enhancing drug, exactly. But, it certainly wasn’t increasing my risk profile.”

When James Oroc wrote about the relationship between extreme sports and LSD, he referred to the similarities in the way professional athletes talk of a “flow state” or  “being in the zone” and recollections of people on psychedelics. This “performance enhancing” effect is objectively more psychological than physiological, though it is argued that there is little need to differentiate between the mind and the body when it comes to “improving sportive ability in this sort of context,”  one researcher writes. However, most evidence to date is entirely anecdotal in nature.

Very little peer-reviewed, scientific literature exists on the topic of psychedelics as performance-enhancing drugs. The majority of discussion concerning this theme takes place on internet forums and message boards, such as Reddit.

Over the coming years, as more robust research is performed on psychedelics, scientists (and through them, the public) will hopefully begin to get a clearer perception and understanding of the effects of psychedelics; and as the goals of athleticism and sport soar for even higher levels of precision and speed, athletes will undoubtedly explore the use of these controversial substances to explore whatever advantage they can get.

Reddit. (2022). Microdosing LSD for use as an athletic performance enhancing drug. Available at:  https://www.reddit.com/r/microdosing/comments/55og0y/microdosing_lsd_for_use_as_an_athletic/